Bloody battles are already ongoing on both PC and PlayStation 3, it was about time Epic made up their minds and announced a release date for the Xbox 360 version. 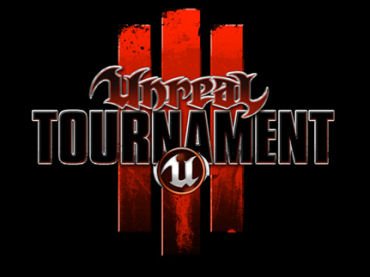 The game will arrive on the green console this summer, packed with several exclusive features, so Xbox 360 owners would be given the impression that they’ve been given more than others. After it’s better they see things this way instead of “we were the last to get the game”. "We’re very excited to be bringing Unreal Tournament 3 to Xbox 360," said Mark Rein, vice president, Epic Games. "Whether playing against our fantastic AI ‘bots’ or playing online with friends over Xbox Live, UT3 is a great fast-paced game with spectacular environments, weaponry and vehicles. Its comprehensive multiplayer offerings are truly going to shine on Xbox Live."