Everybody knew that former Guns’n’Roses guitar man Slash was to be part of Guitar Hero III: Legends of Rock. The question back when the news hit the web regarded the (sure to be released) Guitar Hero IV: who’s to be the next man in charge? Well, bets are now off: Aerosmith’s Joe Perry will take over. Thing is, he won’t come alone. 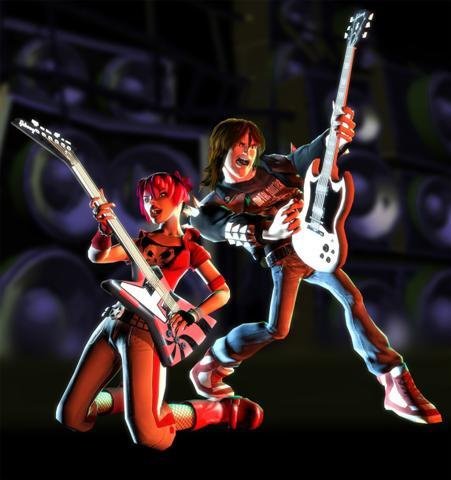 It seems that the legendary band and Activision shook hands and made a deal on the next installment on the Guitar Hero franchise. At least that’s what Joe Perry told Billboard.com: “Besides the album, Aerosmith is also working closely with the makers of "Guitar Hero IV," which will be dedicated to the Boston group’s music. "I don’t know much about the technical part of it," Perry says, "but artistically we’re working hand in hand."

On the other hand, Activision has met all the related questions with a big “no comment” sign.

Still, don’t get the idea that the next GH game will completely revolve around the afore mentioned band. Either Activision plans a special edition of the series, or Aerosmith will provide some of the main features (several songs, boss battles, maybe a special tracks made for the game).

Guitar Hero III: Legends of Rock is scheduled to be released on late October (PlayStation 2, Xbox 360, PlayStation 3 and Wii). Things must be pretty far ahead in the development process if word on a new game is already being spread.