Three more songs will join the Guitar Hero II Downloadable Camp on Xbox 360, RedOctane recently announced. There will be no more legends this time. 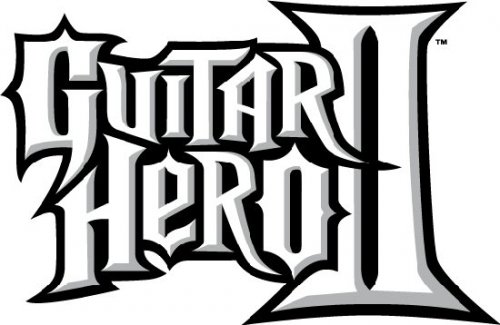 The new track pack will hit the virtual store on September 20 at 2am (PST) and will retail for 500 Microsoft points ($6.25). A bit (too) much in my opinion. However, the current price policy is unlikely to take a step back in the near future, no matter how most fans feel about it.

Activision recently announced song packs downloads have passed the 650,000 milestone, a nice round figure which basically says “carry on guys, there are enough people eager to buy them”.

Guitar Hero II has been released this April.