Fable III is already in development, that’s what celebrity talker Jonathan Ross unveiled by mistake (or not) on his Twitter. 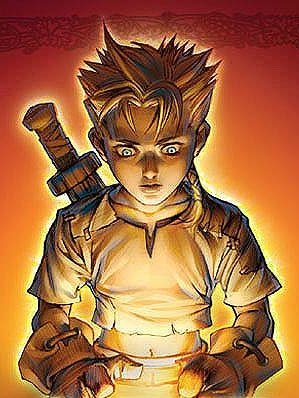 The message was sent the night after the BAFTA party: "Goodnight all. Must go to bed. Got asked to do voice in Fable 3 tonight. Subarashi. Oyasuminasia. Woss out."

Needless to say, such a message quickly required confirmation and Jonathan Ross was quick to provide one: "Yes they are doing it. Charlie Brooker said he would do a voice for it to! Great fun!!"

However, the euphoria was over in the morning, when the same Ross had a change of tone and briefly spoke of plans to apologize to Peter Molyneux "because I think I revealed something that was not officially announced yet…"

Human mistake or carefully planned release, the unveiling of the next Fable chapter brings no surprise to the table. The series enjoyed a more than a fair share of success and everyone knows that a sequel is always a better deal than the development of new IP.