Ford’s MyKey technology may become a parent’s dream and a rebel teenager’s nightmare; at least that’s what the company promises. 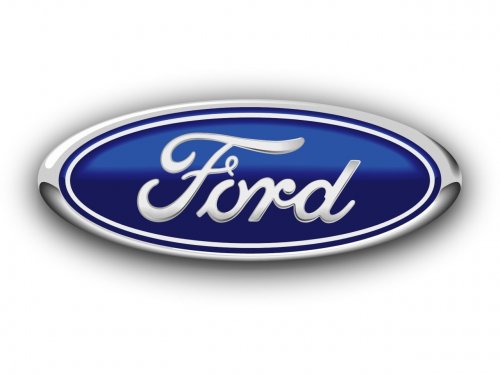 Basically, the new device is aimed at encouraging teenagers to drive safer and more fuel efficiently. It will also remind them to wear the safety-belt.. The MyKey system allows the parent to program any key through the vehicle message center, which updates the SecuriLock passive anti-theft system.

The system reads the transponder chip in the key when the MyKey is inserted into the ignition and identifies the MyKey code. As it follows, certain default driving modes are enabled:

– Persistent Ford Beltminder with audio mute: the Beltminder chime continues at the regular interval and the audio system is muted until the safety belt is buckled.
– Earlier low-fuel warning. Rather than a warning at 50 miles to empty, MyKey provides a warning at 75 miles to empty.
– Limited top speed of 80 mph
– Traction control system, that limits tire spin, cannot be deactivated
– Limited audio volume to 44 percent of total volume
– A speed alert chime at 45, 55 or 65 mph

Ford’s MyKey feature will debut next year as standard equipment on the 2010 Focus coupe and is scheduled to become standard on many other Ford, Lincoln and Mercury models.