Facebook’s data breach was unacceptable, the European Commission said Thursday, as it sought to meet company officials after revelations that 87 million users were affected, including more than 1 million from Europe. 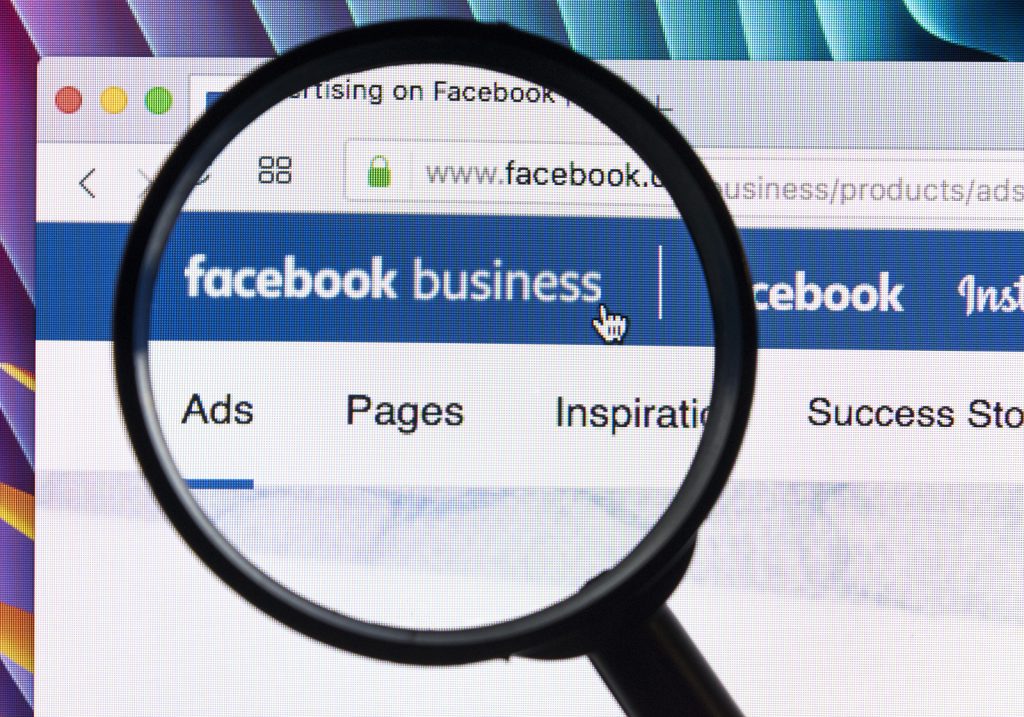 “For the European Commission, the unauthorized access to and further misuse of personal data belonging to Facebook users is not acceptable,” said Christian Wigand, a commission spokesman.

The US social media giant admitted on Wednesday that it had “improperly shared” the personal data of 87 million Facebook users – an increase of more than 30 million from previous estimates – with the British data analysis firm Cambridge Analytica.

The firm used the information, without users’ consent, to support the campaign for Britain’s exit from the European Union, as well as the 2016 election campaign of US President Donald Trump.

British data privacy authorities announced on Thursday that Facebook was among 30 companies to be investigated over the misuse of personal data for political purposes, the British Press Association reported.

The investigation from Britain’s Information Commissioner’s Office into how social media platforms were used in political campaigning comes after Facebook said that the data of more than 1 million users from Britain had been affected.

Up to 310,000 users in Germany had also been impacted, Facebook Germany told dpa.

Wigand said that in response to a letter sent by EU Justice Commissioner Vera Jourova last week seeking further information on the issue, Facebook had already reached out and “showed willingness to engage” with the commission.

“Currently, we are in touch to arrange for high-level contacts in the coming days,” Wigand said.

Jourova was also set to follow up with European and British data protection authorities investigating the scandal, and additionally with the US Federal Trade Commission, which is looking into the case in the United States.

“#Facebook needs to step up the response and protect the European data,” she tweeted.

Guy Verhofstadt, an EU lawmaker, reiterated a previous request for Facebook founder and chief executive Mark Zuckerberg to testify before the European Parliament.

“I renew my demand for Mark Zuckerberg to appear before the EP & explain what happened to the data of EU citizens. We need to know what data was improperly harvested, by whom & for what purpose particularly in relation to #CambridgeAnalytica & others,” Verhofstadt wrote on Twitter.

German Justice Minister Katarina Barley on Thursday harshly criticized Facebook for the unauthorized use of users’ data and demanded consequences at the EU level.

“Facebook is a network of intransparency,” she said. “Ethical convictions fall victim to commercial interests.”