New York (dpa) – Spotify was due to become the latest tech firm to go public on Tuesday, with all eyes on the Swedish company to see how its shares perform on the first day of trading. 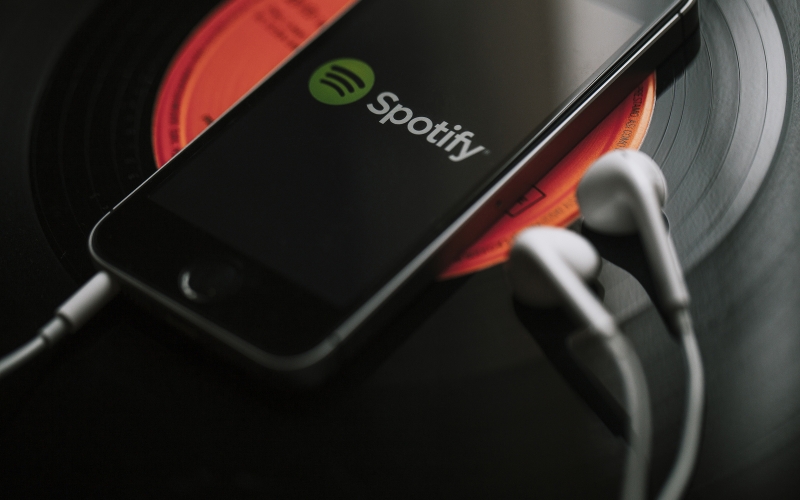 As the clear market leader in music streaming, analysts estimate the firm could have a market value of around 20 billion dollars.

But the service, which will begin trading on the New York Stock Exchange (NYSE) under the name SPOT, faces a tough test in seeking to become profitable as a public company.

Spotify is active in 61 countries and offers a free ad-driven version as well as a paid service, which has netted the company 71 million paying subscribers and around 159 million users in total since it launched in 2006.

The company’s prospectus – published when they filed for an IPO in February – reveals details of the firm’s finances, including revenues of 4.1 billion euros (around 5 billion dollars) in 2017, up almost 39 per cent from the previous year.

But the company’s growth has been accompanied by increasing losses.

Spotify has opted for an unconventional, cost-saving "direct listing" on the NYSE, which means the listing is not underwritten by a bank and saves the company a number of fees usually associated with an IPO.

But it is also a strategy that has analysts uncertain of the company’s prospects, as it heightens the risk of a chaotic and unpredictable market debut.

In another unusual twist, the company’s founders declined to ring the traditional opening bell on the trading floor on Wall Street.

In a blog post on Monday, co-founder Daniel Ek said Spotify wasn’t focusing on "the initial splash" but on the long term.

"Sometimes we succeed, sometimes we stumble. The constant is that we believe we are still early in our journey and we have room to learn and grow," Ek wrote.

But analysts point out that Netflix has been most successful in producing its own original content, something which Spotify has not indicated it will pursue.

For every dollar Spotify earns, 75 cents is paid out in royalties.

Ninety per cent of the firm’s revenue currently comes from premium service subscription fees, but Ek is hoping to attract investment with the public offering.