According to Tesla’s CEO, Elon Musk, vehicles running on “full auto pilot” may be out on the streets sooner than expected. Discussing Tesla’s future plans with reporters in Tokyo, Musk confirmed his ambition to have the first driverless cars delivered in less than six years. 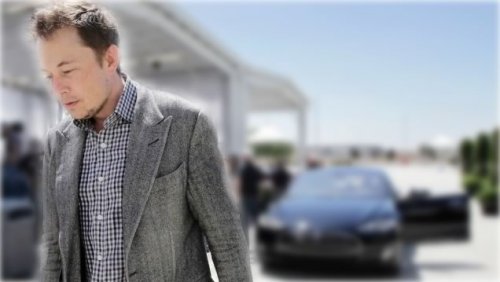 This is yet another ball thrown by the famous entrepreneur into his competition’s court. Giants Volvo and Google are also engaged in the race to make the first driver-free car, however progress is not fully satisfactory.

Musk headed early this week to Japan to attend the Model S sedans launch ceremony. Although there are no scheduled meetings with Toyota’s officials, Musk is confident with the opportunity of future deals with the Japanese car manufacturer which, he says, will be on “a much higher volume level”.