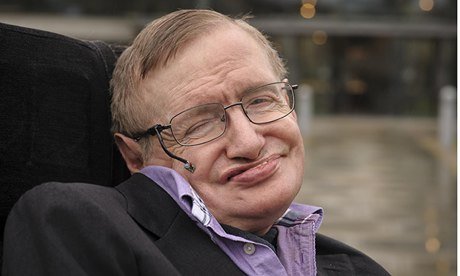 According to the famous cosmologist, the Higgs boson could turn unstable, with unimaginable results. If the GOD particle reaches 100bn giga electron volts, then “vacuum decay” is imminent, Hawking continues.

Hawking’s assertion created a major stir in the scientific community. Most scientists disagree with this theory expecting much more substantial evidence. Vacuum decay, or false vacuum is a quantum field theory notion described as an unstable sector of space, that yields to a lower energy state.

The Higgs boson was discovered in 2012 during particles collision experiments, conducted by scientists at CERN, Geneva, Switzerland.