Our ancestors started drinking alcohol approximately 10 million years ago, finds a new study published in journal the Proceedings of the National Academy of Sciences. 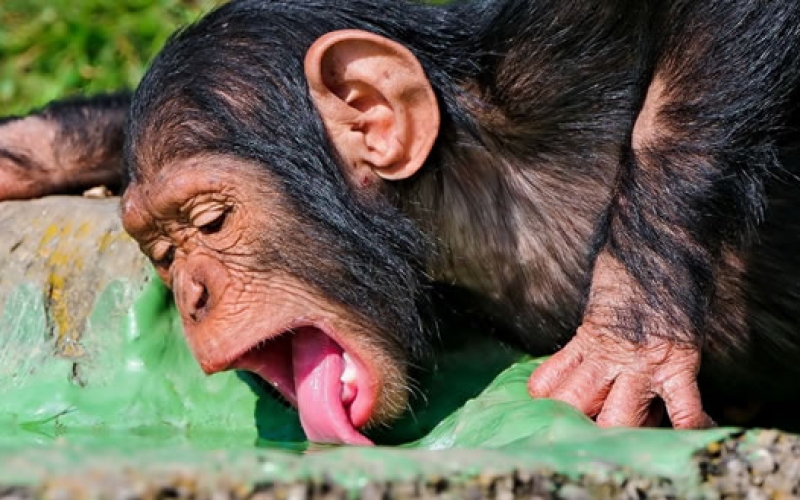 The study, cited by the alternative news publication allmoons.com, might shed new light on when ancient primates evolved into modern people, as they descended from trees.

During the study, the scientists examined the particular enzyme ADH4 found in the modern human esophagus, stomach and intestines. According to the findings, the time when the enzyme was first produced by the human body coincides with the period our ancestors started consuming alcohol.

The reason is that ADH4 is the only enzyme capable of breaking down alcohol into metabolic constituents, which are then processed by our organism.

The study shows that long before the discovery of fermentation, hominids were physically equipped with the ADH4 enzyme, and therefore able to drink alcohol. For the study, the scientists used DNA samples from 17 different primates, including chimps and gorillas.