National Geographic Games (NGG) is the latest division to be created by at the HG headquarters. The new division will publish and develop games across major gaming console, handheld, online and mobile platforms. 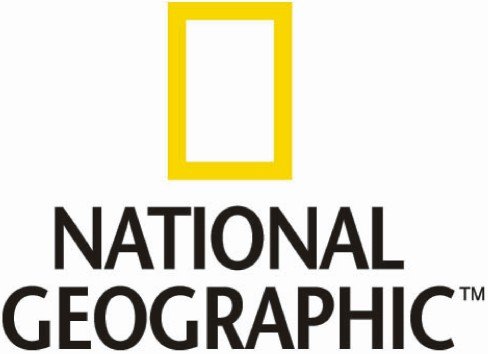 Industry veteran Chris Mate, (former Take2 Interactive and Bethesda Softworks) will take up the roles of vice president and general manager for NGG. As expected, NGG’s future productions will be based on National Geographic’s core themes and media properties, so it would further boost the company brand:

"NGG will create fun games that allow gamers of all ages to experience and explore their world through play," said Paul Levine, senior vice president. "Our global audiences love to play games, and we plan on creating games in-house as well as working with leading global publishers to develop entertaining games that engage those audiences in a relevant way."

The first NGG game will be "Herod’s Lost Tomb," an in-house house title. The game will be available online in both a flash version for free and as a downloadable version for PC, Mac and iPhone.