A daily serving of yogurt can reduce the risk of Type 2 Diabetes with as much as a fifth, a new study says. 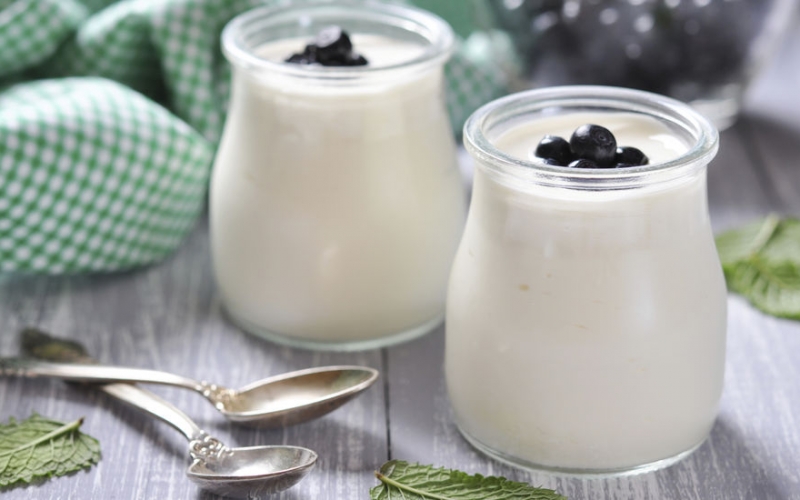 As little as 28g of yogurt daily has been associated with an 18 percent lower risk of Type 2 diabetes, a Harvard study suggests.

The research was published in the journal BMC Medicine.

"We found that higher intake of yogurt is associated with a reduced risk of Type 2 diabetes, whereas other dairy foods and consumption of total dairy did not show this association," said senior researcher of the study Frank Hu from the Harvard School of Public Health in the US.

Type 2 diabetes, a chronic condition, occurs when our bodies either do not produce sufficient insulin or cells in our body become resistant to insulin.

Researchers from Harvard School of Public Health collected the results of three prospective cohort studies that followed the medical history and lifestyle habits of health professionals. Included in the studies were 51,520 US male dentists, pharmacists, vets, osteopathic physicians and podiatrists, aged from 40 to 75 years.

Dr. Mu Chen, the study’s lead author from Harvard School of Public Health, said: "Our study benefited from having such a large sample size, high rates of follow up and repeated assessment of dietary and lifestyle factors."

Within the three cohorts 15,156 cases of type 2 diabetes were identified during the follow-up period. The researchers found that the total dairy consumption had no association with the risk of developing type 2 diabetes.

The findings were confirmed when the authors conducted a meta-analysis, incorporating their results and other published studies up to March 2013.