To further their expansion, largest galaxies in the universe no longer make up their own stars, but eat up stars of smaller, neighboring galaxies. 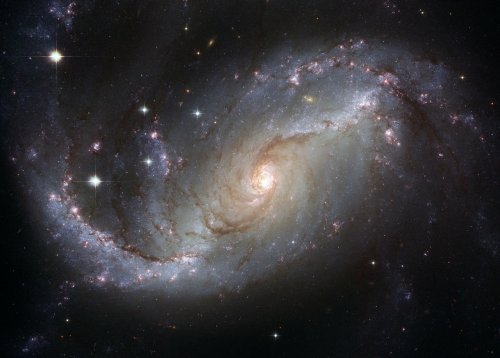 Dr Aaron Robotham, of the International Centre for Radio Astronomy Research (ICRAR), said: "All galaxies start off small and grow by collecting gas and quite efficiently turning it into stars. Then every now and then they get completely cannibalised by some much larger galaxy."

Published in Monthly Notices of the Royal Astronomical Society by Oxford University Press, the research led by Dr. Robotham, concludes that Milky Way is approaching the size when it will start incorporating stars from other smaller galaxies, rather than by creating stars from gas.