International Space Station (ISS) had an encounter with debris speeding through space, similar to the event depicted in the movie „Gravity.” The station however, had a much better experience than the Hollywood version, after it achieved a higher orbit as five space agencies worked together to avoid the disaster. 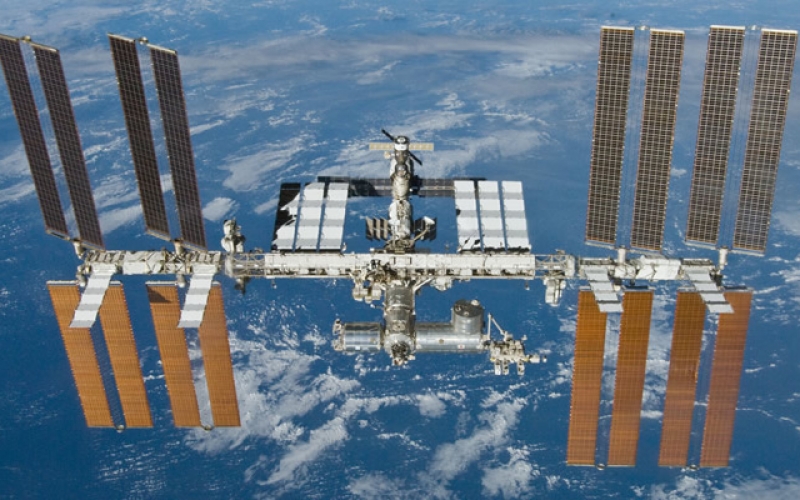 Ground stations noticed on Oct. 27 that small parts of a Russian Cosmos-2251 satellite were about to pass within 4 kilometers of the ISS in only of hours. The satellite parts were the size of a human hand, and their proximity to ISS was "too close for comfort," as European Space Agency (ESA) reported.

The five space agencies had only six hours available before the impact, and agreed to "an emergency maneuver" using the ESA’s expendable Automated Transfer Vehicle (ATV) to lift the ISS to a higher orbit.

"The ATV Control Center team in Toulouse, France triggered a boost of 1.8 km/h, enough to raise the 420-ton Station by 1 km and out of harm’s way," the ESA said.

The success of the procedure last week used the ATV Georges Lemaître, for the first time, and showing the ESA’s own supply craft is able to deliver such unusual tasks. Unlike the Russian Soyuz capsule, the ESA’s ATVs are designed to burn into the atmosphere after departing from the ISS.

The Georges Lemaître is currently tasked with delivering supplies, fuel, and gases in excess of 14,500 pounds, and will leave ISS in February, ESA said.

Russian Cosmos-2251 impacted another satellite in 2009 before breaking apart, and left small pieces of debris on orbit. As described in the movie “Gravity,” these small fragments pose great danger to orbiting objects.