The mini laptop market will soon meet another model, this time manufactured by LG. The release was scheduled for September. 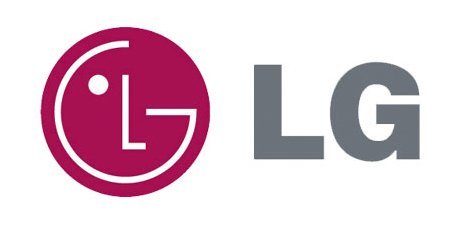 The LG model, dubbed Netbook X110, is made to pretty much resemble similar products like the Asus Eee PC and Acer Aspire in both terms of size and specs. The Netbook X110 will weigh 1.2kg and will be available initially in two colors, white and pink. A third black model is to be released at a later time. It will retail for 399 euro.