The size of computers has been scaling down at impressive rates; so much so that the latest computer fits on the edge of a nickel. 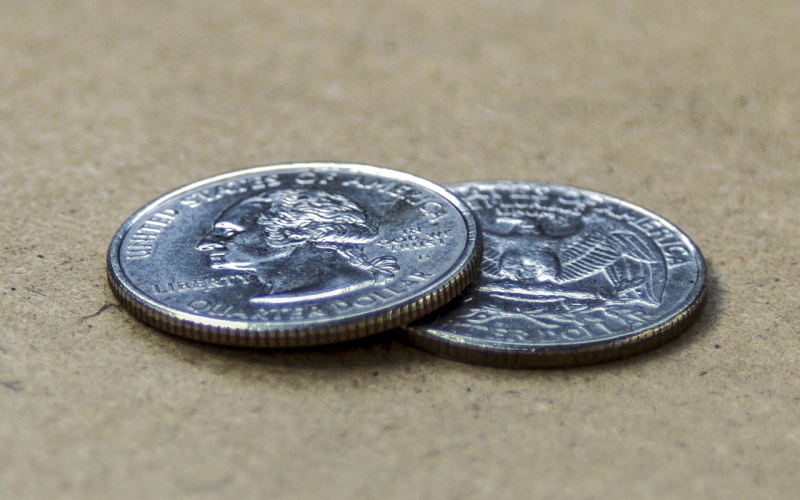 The Michigan Micro Mote (M^3) is now the smallest autonomous computer in the world, at just one millimeter cubed.

Faculty and students at the University of Michigan’s Computer Science department have been working for more than a decade to develop the M^3. With the advent of Internet of Things (IoT) and its expansion, the research team is pushing to make the already smallest computer even smaller.

"The Internet of Things describes a world in which everyday common objects have intelligence – like a toaster, a washing machine, or doorknob. All of those things will someday have integrated circuits in them that can talk to each other over a network," said Dag Spicer, senior curator at the Computer History Museum in Mountain View, California.

Ignoring its minute size, the M^3 has the ability to take pictures, read temperatures and record pressure readings. Adding to these, researchers want to implement the microcomputer into a variety of applications ranging from medical to industrial purposes. The small size of the M^3 allows it to be injected into the body, where it can perform ECGs and take readings for pressure and temperature. Oil industry also looks with interest at M^3, planning to insert in into oil wells to detect pockets of oil that can still be extracted before moving on to new sources.

The Michigan faculty sees the Micro Mote as a way to never lose anything again. The vision is that people would buy a couple of M^3s and stick the computers to their keys, wallet, and anything else they don’t want to lose. And using a central system, people would be able to locate their belongings within the confines of their home.

To overcome the lack of space for a keyboard, mouse or display, researchers and students came up with a new way to communicate with the micro mote that uses light to charge it and receive its programming. Light is stobbed at a high frequency, and the operator is able to send the information to the computer. Once the Micro Mote processes the data, it is able to send the information to a central computer via conventional radio frequencies.

The M^3 is ready for production now, the faculty and staff are already looking forward to creating even smaller computers, which they call smart dust.

"Going forward there’s no reason you can’t keep pushing that. Can’t get to a hundred microns on a side. And then you can get chips inside cells," said Dennis Sylvester, also a professor of electrical engineering and computer science at the University of Michigan. "It’s an easy thing to see as, you know, making science fiction a reality."

PortalIT is a MBM Software project.

IBM Promises To Speed Up Wireless Downloads With New Chipset