Electronic Arts’ most popular franchise has hit a new milestone: over 100 million copies have been sold since the release of the original game, says the publisher. 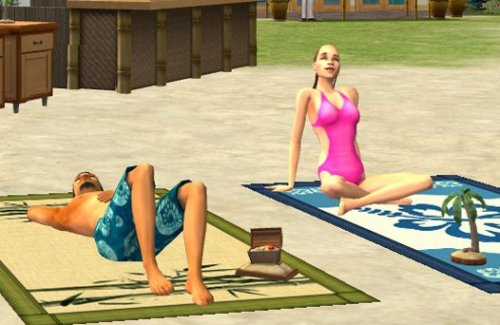 The official announced was made by EA’s Rod Humble. "Over the years, we’ve seen an idea blossom into a global community of players, creators and people who love to share with others. As part of that worldwide community, you’ve told your stories — more than a 100 million uniquely creative and inspiring tales that will continually take The Sims into the future."

The series debuted back in 2000, under the supervision of Will Wright. Currently, Wright is working on Spore. The Life-sim title is developed for PC and Nintendo Wii and should hit the shelves on September 7.

As for the Sims franchise, a third major installment in currently under development and EA promises to release it next year.

The game will feature a new engine that has been in development for nearly three years, a new Create A Sim (unlimited customization included), plus the complementary realistic personalities.