There’s a second Neverwinter Nights 2 add-on getting ready to plunge player right into the action: Storm of Zehir. 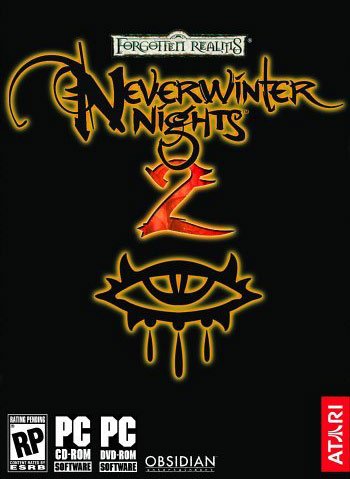 The add-on will include the most-appreciated features in Baldur’s Gate and Icewind Dale, such as "full party customization, dungeon crawling, and free exploration of a non-linear game world via an Overland Map." Aside from the usual pack of new classes, spells, creatures, and playable races, player will also get to explore new and exotic areas, such as the jungle nation of Samarach.

Up till now, the only available information is a rough translation from Spanish. However, the information accurate, being already confirmed by Obisidian’s Marketing/PR producer Matthew Rorie. Here’s a snip of the features packed in the Storm of Zehir add-on:

– Travel the Sword Coast and Samarach using the open ended exploration of the new Overland Map. Use skills like Spot and Survival while on the Overland Map to avoid ambushes and even find hidden locales and lost artifacts.

– Create your own full party of adventurers. Devastate your foes with a squad of fireball-flinging Sorcerers, form a solid wall of steel with a party of Fighters, or strike the perfect balance in your party by spreading out the classes you choose for your characters.

– The world’s economy reacts to your adventures and choices. And, through trading and quests, you can expand your merchant company into a massive trading empire.