Definitely not a good agricultural season in Korea, especially for the local Sony branch. The company’s grapes got truly sour and the vines will soon Wii’s popularity apart, they believe. 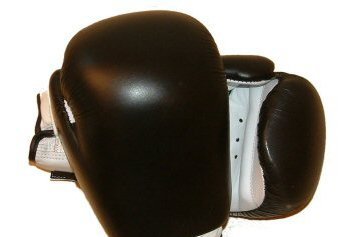 Here’s what SCEK’s Kang Hee-Won has to say:

“Sure, there’s a price advantage, but I think the Wii’s popularity is only short term. However, we’re thinking a long term view is where the PS3 will be popular… In the living room, parents control the TV, not the children. There are TV dramas they want to watch, so they tell the kids to go study. The Wii’s concept is fun in the living room, but I think that is difficult in Korea. Game players put the PS3 in their room like with a PC monitor, and I can’t imagine those types of players putting the Wii in their rooms to play alone. Also, when you’re coming home tired, are you really going to play Wii Boxing by yourself?”

They may be right in their claims, with a few speech modifications, of course. First of all, the PlayStation 3 might become popular only in the long term. Second, the parents do control the TV…if the kids will let them to.

Third and last, I’m sure that Korea is a special country where current market conditions and trends don’t apply whatsoever. Or maybe they’re referring to North Korea.

All in all, this is the type of statement found in every marketer’s book as the prime example of “wishful thinking”.