Xbox original games have issues with the new console, Microsoft recently admitted. The Redmond company released the games to mesmerize 360 players, but forgot to tune and patch them up. 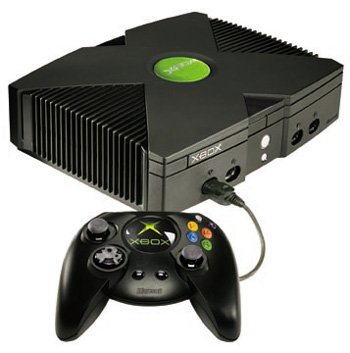 The first wave of complaints includes general issues, “available” for all the re-released titles. Microsoft stated that any additional content within a game (a demo, a trailer and so on) was not supported by Xbox Originals titles; players that will select those options may find that their game took a one-way street to Crashville and they’d have to restart the console. In addition, Microsoft said, publisher logos at the start of a game can be choppy on first play when caching.

However, there are also a number of specific issues for each of the release titles. Halo players have been complaining about frame rate drops, which Microsoft insists of calling “very mild”. Needless to say, they’re the only ones using those words. The same offer applies to Fuzion Frenzy as well.

PAL users will get a nasty visual kick out of Psychonauts, because the game has no HDMI 720p support. Players using HDMI output are advised to set the resolution to 1080i or 1080p. Still, if they insist on running the game in 720p over HDMI, they’ll have the unique pleasure of seeing the game locking up.

Fable features random bursts of audio static and minor texture issues and a short hang up when removing tattoos. Once again, players are reminded to forget all about the additional content within the game, unless they enjoy crashing the game.

Crimson Skies: High Road to Revenge features two issues. First of all, there’s some minor flickering at the top of the screen , followed by the lack of “Press A to Continue” message, which should be on screen if the host player leaves a multiplayer game.