The PlayStation 3 version of Unreal Tournament 3 has gone gold several days ago and now publisher Midway announced that the official release date has been nailed down. 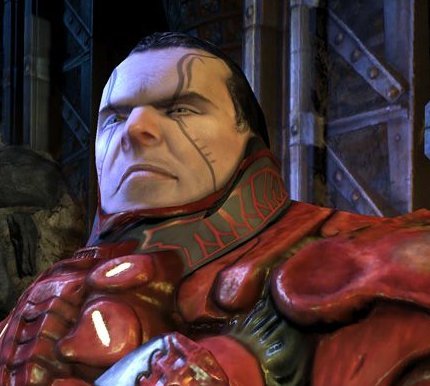 Midway’s official press release warns that the game will become available only in “ limited quantities,” which may be indeed true or just a cheap way to build up some hype. I guess we’ll just have to wait and see.

The PlayStation 3 game will retail for the standard $59.95, the same price as the Unreal Tournament 3 for PC (the collector’s edition. The regular edition is just $49.95).

With now both the PS3 and PC versions featuring fully-finished release plans (the PC game is already available in stores), the eyes will be set on the Xbox 360 version, which was confirmed by Rein back in October: