Mass Effect’s much discussed so-called lesbian scene stirred up some fuss over in Singapore, with censors deciding to add some type of rating to the game. 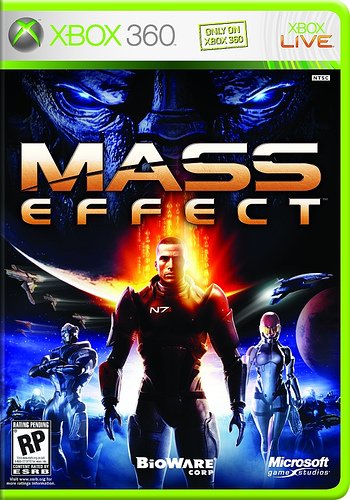 The story already got a few twists. At first, the game was reported to have been banned from the market. Later on, the ban was lifted and replaced with a rating of "M18", the Board of Film Censors’ equivalent of an "R" rating. However, this rating is a temporary measure, which would allow the launch of highly-anticipated games into the country. The Board of Film Censors said in a statement that a permanent classification system was to be set up only in January.

Mass Effect is only the latest addition to Singapore’s “questionable content” list. Two of the previous entries include God of War II and The Darkness, which were both given a bad look because of featured nudity or excessive profanity.

However, this time censors acted basically because both characters in the Mass Effect scene (a female player character and a sexless Asari alien) were voiced by females. The scene is available here.

Mass Effect will be released on November 20.