The QuakeCon event brought up news about Doom 4, as well as new details about the upcoming Rage. 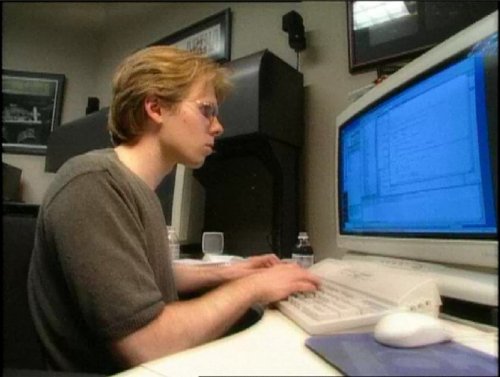 The new title was announced by the two id gurus, John Carmack and Todd Hollensh

ead on Thursday. According to Carmack, the new Doom title “uses three times the horsepower” needed by Rage.

Carmack went on and unveiled that both Doom 4 and Rage will be built using the company’s ‘Tech 5’ engine. However, he stressed out, Doom 4 will “look like it’s built on another engine”. It appears that while Rage will be running smoothly at 60 frames per second, Doom 4 will only run at 30 frames per second, so it would keep up with processor demands.

The next Doom title will be released on PC, Xbox 360 and PlayStation 3. The PC version seems to be the spoiled child of the trio, with Carmack saying that it “will support significant visual improvements over 360 or PS3 versions.”