The hoards of PlayStation 3 gamers eager to try out Call of Duty 4 online proved to be too much for the servers, which gave up the fight after a short while. With connection errors bombing the game experience to the ground during the weekend, Infinity Ward had to get back in action and save the day. 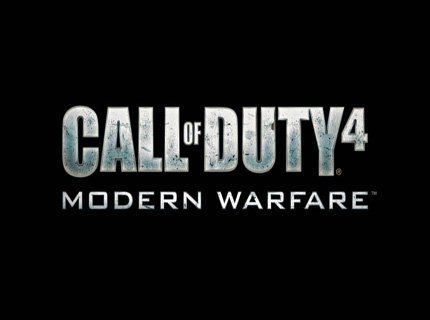 According to a company message, the problem is server-only and no patches will be needed: "The only real issue is that the servers we’re getting hit really hard, especially with the launch in Europe doubling that traffic, just something that requires optimising on the server side and we’ve been working with the PSN COD4 Server team from the moment it started having issues assisting any way we can to help them get them up to speed faster."

As it follows, the firm announced that they were "upgrading all server hardware as well as dedicated an individual database to each functionality to improve performance and handle the traffic hitting the servers". Gamers are warned that the "Downloading Game Settings" message might pop up during the update: "just let it download and you will eventually drop into a lobby and play just fine."

"Remember, this is just short term, eventually once everything is upgraded you won’t be receiving Downloading Game Settings at all. However, if you do, just wait it out and you will be dropped into a lobby," the message states.

So have a little patience for the time being.