A new update is on its to further fix things with Relic’s Dawn of War II. The 1.2.1 patch comes with the usual tweaks, but also packs a new six-player map dubbed Tiber Outpost 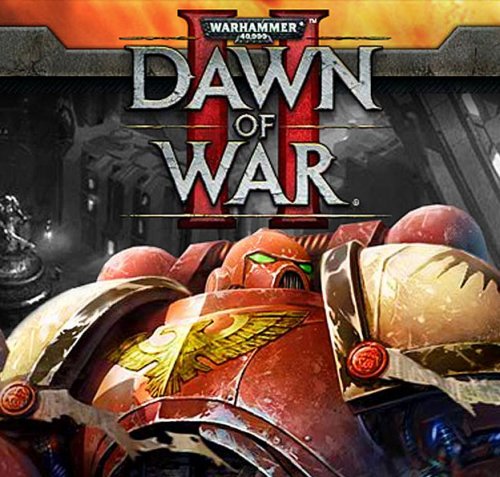 Additionally, the patch fixes an issue where players were awarded a win in Ranked multiplayer matches after modifying local files, as well as an issue where campaign completion achievements were sometimes not awarded

In the Matchmaking department, the patch solves a problem with automatching code and kills any possibility of players with mismatched data to be grouped together.

Still, the bulk of fixes is in the PvP Gameplay area:

– Implemented final fixes for the Population Cap issue as noted in Patch 1.1.3. This included reverting the temporary changes made in Patch 1.1.3.
– Tyranid Warrior Adrenal Gland upgrade damage reduced from 52 to 40
– Energy Shields no longer regenerate while active – This includes the Zoanthrope, Falcon, Hive Tyrant, Warlock, Force Commander, Mekboy and Techmarine
– Energy Shield conversion modifier reduced from .2 to .25
– Energy Shields now have an 8 second toggle on / toggle off time.
– Falcon Energy regeneration reduced from 3 to .5
– Melee damage reduction versus Rippers reduced from .25 to .3
– Zoanthrope Focus Blast now immobilizes vehicles for 12 seconds from 15
– Guardian Battle Equipment cost increased to 50/15 from 40/10
– Carnifex cost increased to 600/135 from 550/125
– Tactical Sergeant’s melee special attack reduced to 28 from 50
– "And They Shall Know No Fear" now debuffs Tactical Marine melee damage by .6
– Spore Mines can no longer enter Ravener Tunnels and Webway Gates
– Warp Spider deathspinner damage increased from 20 to 30
– Warp Spider Exarch dual deathspinner damage increased from 30 to 35