Crysis will soon be patched up and ready to go for another round of patching. Nevertheless, fans will get the chance to get their game polished on a serious number of issues. 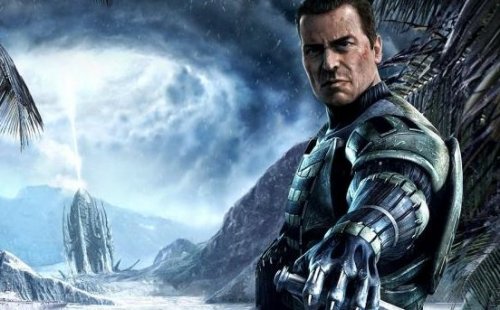 While the patch is “nearly finished from a content point of view,” no release date has been made available. Hopefully, it will hit the web soon enough. Until then, have a look at some of the improved features: – Fixed potential server exploit that could cause servers to crash.
– Added mouse wheel scrolling support for server browser.
– Fixed an issue where in unarmed mode, the character’s arms will suddenly reappear and disappear when picking up and dropping an object.
– Added new effects for vehicle shattering after being frozen.
– C4 will now stick to doors correctly.
– Added new grenade indicator icon. (explained in detail further above)
– Adjusted explosion radius of grenade launcher to be more efficient vs. players.
– Added check for players riding on vehicles while not seated to prevent them being killed.
– Tweaked damage for players hit by vehicles at lower speeds.
– Adjusted wall collision damage for civilian car.
– Improved AI machinegun handling (both stationary and mounted machineguns on vehicles).
– Fixed an issue with "Escort Prophet out of sphere" objective failure causing reloading issues.
– Added team colors to kill/death messages (explained in detail further above).
– Fixed some game states not properly resetting after game restart.
– Fixed issue where VOIP doesn’t work properly on non-dedicated servers.
– Added auto team balance. Players will now be moved from full teams to the opposing side when dead if the numbers are unbalanced. (Can be disabled/enabled via cvar)