Gamers in the United Kingdom seem to be very fond of racing games and terrorist attacks. SCEA’s Gran Turismo 5: Prologue drives in the lead; the team in Tom Clancy’s Rainbow Six Vegas 2 keeps a close eye on it. 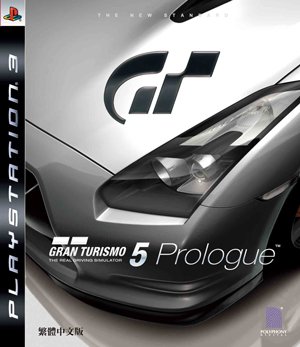 Also, one might say that sport is a good way to keep your sales in shape. The OlympicGames featuring Mario & Sonic got on the third step of the podium. Pro Evolution Soccer 2008 doesn’t get any medal this time, but it’s happy to sit on the fourth step, far ahead from Sega Superstars Tennis (number 6) and FIFA 08 (10). There’s a large crowd of fans at number 5, where Guitar Hero III: Legends of Rock has a gig. They must be singing for peace, a reason why Call of Duty 4: Modern Warfare and Viking: Battle for Asgard kept their distance (7 and 8, respectively).

As ever, the geeks of Brain Training are left behind on the last step.