Eleven new Guitar Hero III: Legends of Rock tracks have been unveiled by Activision during the Leipzig Games Convention. Furthermore, the publisher also unveiled plans for a demo version of the game, designed to better promote the Xbox 360 version of Tony Hawk’s Proving Ground 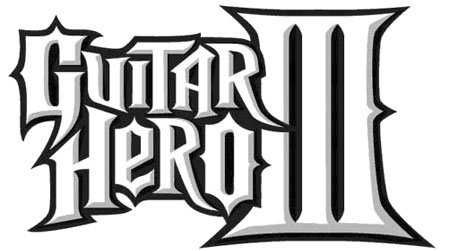 But first, let’s have a look at the new additions in the GH III playlist:

The Guitar Hero III: Legends of Rock demo will first ship on October 9, alongside Tony Hawk’s Proving Ground. Later on, the demo will also be released on Microsoft’s Xbox Live service. According to Activision, the demo will include five songs:

Guitar Hero III: Legends of Rock is scheduled to be released on late October on on PlayStation 2, Xbox 360, PlayStation 3 and Wii.