It was about time Lara Croft got back on the job and developer Crystal Dynamics will make sure she does just that. A new Tomb Raider game is reported to be in the making and it currently bears the name of “Underworld”. 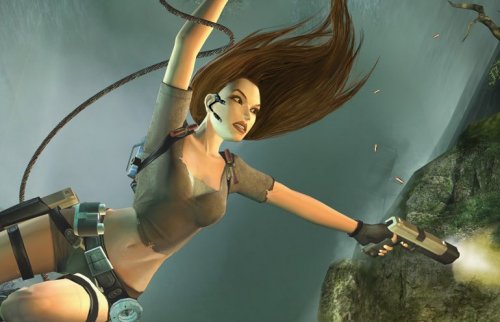 The game is set to take place after the events of Tomb Raider Legend and will have Lara worry about the problems caused by the ancient Mayan calendar. The heroine will start her new adventure in Southern Mexico, the developers unveiled, and will continue the journey throughout the never-before explored Underworlds.

The developers won’t talk much more about the story of the game, but instead chose to stress out that they "developed a hybrid lighting model that combines dynamic lights with carefully created light maps to make our world look stunning in ways that none of the available methods could achieve alone."

Still, it’s still unclear whether we’re talking about a completely new graphics engine or just a re-worked one.

Tomb Raider Underworld is currently scheduled to be released next year on just three platforms: Xbox 360, PlayStation 3 and Windows PC.