Considering how many social media tools are out there, it’s becoming obvious to the naked eye that interactivity and information exchange is playing an ever growing role in people’s lives. 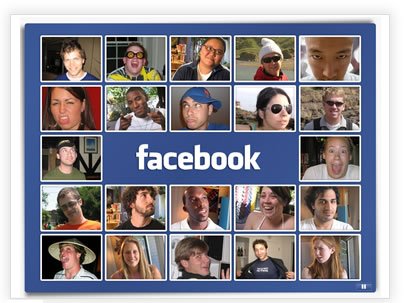 Even the older generation is using Facebook or Twitter even more keenly than some of the young people I know, who prefer to swim against the current.

Why  some people are reticent, is a question with many answers, most revolving around the fear of exposing private information to unwanted people and. There is also another category shutting off to social media – those with a big ego, more exactly, trying to “spite” the social media generation.

They are all fair reasons, and I must say I sometimes find myself in chime with this line of reasoning, which says that social media is invading our lives at an unprecedented pace.

However, like with anything today, the numbers count only, and not personal feelings. This is why, despite my reticence with social media, I strongly recommend you making use of it to promote your business.

Here’s from my experience how a good marketing strategy must include the likes of Twitter, Facebook, LinkedIn, Reddit, StumbleUpon and, more recently, but coming up strong, Vibe.

Again, it boils down to how much you extend the pool of potential customers. I have to bring most dreamers back to reality, though, as to what the impact of social media on your business is. It is a very steep slope in the beginning, so you will have to be there and show consistency all the way through. You won’t get much result in the beginning, so don’t have too many expectations.

Things will shape up after 6 months to 1 year, after your message starts to break through and reach the right audience. So patience is the key!