Palm made public its total revenue in the first quarter of fiscal year 2008 and the figures are unlikely to please share holders. The company announced a net loss of $841,000for the period between June and August. 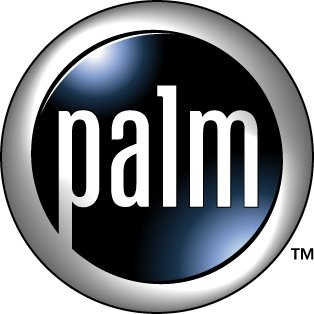 "As we move toward completing the recapitalization transaction with Elevation Partners, we are excited to strengthen our ability to accelerate Palm’s growth in the future," said Ed Colligan, Palm president and chief executive officer.

The company also announced that the smartphone revenue was $302.2 million, up 12% as compared to the same period last year.

Needless to say, Palm’s loss of revenue may be credited at least partially to Apple’s iPhone, which was released on June 29. Also, the company might’ve failed to keep up with Research in Motion and its Blackberry devices.