It may be cold in Norway, but Apple sure is in hot water: local authorities have given the Cupertino company until November to comply to its no-DRM demands or face an anti-trust action. 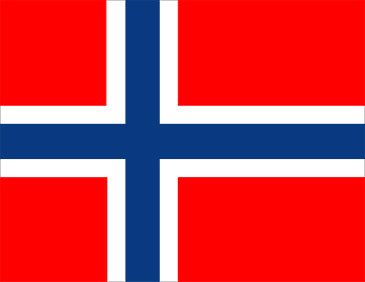 Norway’s Consumer Council has been asking Apple for quite some time to give up on its DRM and allow iTunes customers to copy their legal-purchased content on any device they desire. The last meeting between the two parties took place in February and Apple agreed to the Norwegian terms. However, no change has been made to its business model.

As it follows, Consumer Ombudsman Bjørn Erik Thon announced that Apple must provide an answer until November or face the legal sanctions.

The situation is very unpleasant for the Cupertino company, trapped between the Norwegian legal hammer and a hard place – the agreements it already signed with major music companies.

The Norwegian law enables the customer to copy digital content on a device of their choice. On the other hand, only EMI and a few independent labels agreed to sell DRM-free music on the iTunes. Needless to say, this was not enough for the Norwegian authorities.

At present time, Apple is facing severe fines and possibly, even the demise of its Norwegian iTunes Store. What’s even worse, Norway’s actions are supported by a significant number of EU countries such as Finland, Denmark, France, Germany and the Netherlands and Norway might be the starting point for a movement that would affect Apple’s digital store all over the Old Continent.

Apple could try and ignore Norway’s request. But then again, Microsoft already proved that one big company can lose in a EU court and the fee is quite costly.