The market results for January 2009 are in, allowing Nintendo to open one more bottle of champagne. There’s calm in Redmond and little joy at Sony. 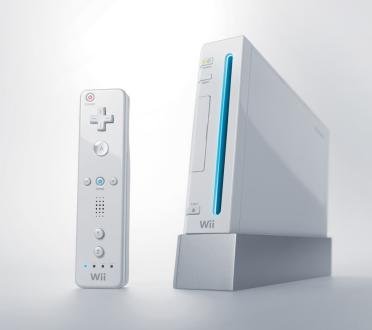 As expected, Nintendo took the lead once again. The Wii console ranks first with, followed by the former king of the top – the handheld DS. Both consoles add up to over 1 million sold units, almost twice than the rest of the competitors.

The Xbox 360 got the expected bronze medal of the competition and now return to its favorite past time: looking down at (former?) rival PlayStation 3, which barely made it to fourth position. About 30,000 units more and the spot would’ve gone to Sony’s PSP.

The PlayStation 2 closes the top on fifth, a good spot for the former Sony top breaker.

Give 1 Get 1 Initiative To Boost Initial $100 Laptop Sales