MP3Tunes was sued by EMI for copyright infringement. But the legal crusade didn’t stop here, as the plaintiff also filed a lawsuit against CEO Michael Robertson, a lawsuit that’s now been dismissed. 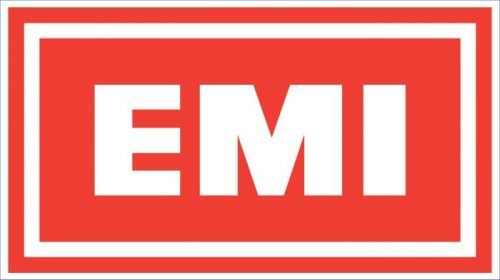 New York Southern District Court judge William Pauley III ruled that the personal suit against Robertson was to be dismissed and Emi should focus only on the company founded by the defendant.

EMI accuses MP3Tunes of serving as a "virtual drop-box for illegal distribution". Users were able to upload their songs onto the service and protect their uploads with a password. As expected, EMI acts convinced that users could very well make their passwords public, thus enabling man others to download and transfer music on as many devices as they want.

Further on, Robertson was directly targeted as a guilty party: "The company is Michael Robertson…he has personally made decisions regarding, participated in, directed, exercised control over, and benefited from MP3Tunes’ infringing activities."

Now off the hook, Robertson presents his point of view on his blog:

"Increasingly, media companies are suing CEOs of companies as individuals. This intimidation tactic has permeated cases involving Limewire, Multiply, isoHunt, Usenet.com, and others. Faced with the possibility of losing their homes and seeing their lives destroyed, CEOs often relent to the pressure and agree to settle."