Motorola and Carl Icahn today announced that they managed to reach an agreement and therefore end their dispute. The investor will get two seats in the Board of Directors for his nominees while, in return, he must support all the other Motorola nominees. 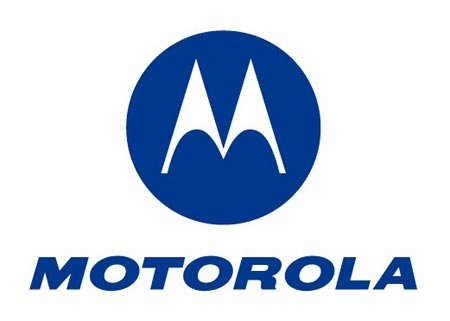 “We are pleased to have reached this agreement with Carl Icahn,” said Greg Brown, president and chief executive officer. “We look forward to continuing the process we announced on March 26 to create two independent publicly-traded companies and we are pleased to avoid a costly and distracting proxy contest.”

As it follows, all the pending litigation between Motorola and Icahn shall be dismissed.

The agreement also includes Motorola’s obligation to consult with Icahn regarding the sale of its mobile business, as well as for the replacement of Ed Zander, the former CEO.

Back in March, the company decided to split the mobile business from the rest of its activities, in hope that it would find an investor to take it off their hands.