Symantec received the largest settlement ever for a software piracy case: a British distributor of counterfeit company products will pay £700,000 in damages and costs. 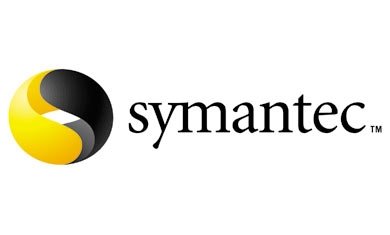 This case was filed by Symantec against Robert Waterman and Nusoft Trading Limited. The software company accused the located in Essex, UK-based distributors of having sold 35,000 copies of counterfeit pcAnywhere. “This is a good example of Symantec’s policy of taking robust action against people who deal in counterfeit software,” said John Brigden, senior vice president, EMEA, Symantec. “While the amount of damages is certainly significant, more importantly, our goal was to put a stop to this operation’s dealings in counterfeit Symantec software and to protect any unsuspecting users from using fraudulent security software."

Symantec has also taken enforcement action and obtained settlements against other entities involved in the manufacture and distribution of the counterfeit pcAnywhere product, including a German replicator and several distributors.

In addition to this expensive check, the defendants are subject to a court order forbidding them to sell any counterfeit Symantec software in the future. The defendants will pay another £1 million if they continue to sell such counterfeit software and if the disclosed information regarding distribution and sales network turns out to be fause or inaccurate.