In a most ironic twist of events, Warner Music Group chairman and CEO Edgar Bronfman took a 180 turn with a most unexpected statement. 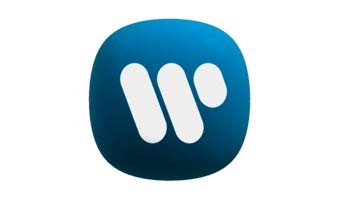 During his speech at the GSMA Mobile Asia Congress in Macau, Bronfman stated: "You need to look no further than Apple’s iPhone to see how fast brilliantly written software presented on a beautifully designed device with a spectacular user interface will throw all the accepted notions about pricing, billing platforms and brand loyalty right out the window"

You might say that such language has become an unusual thing among industry leaders. Then again, we’re still talking about the same Bronfman who had no problem with taking a few good swings at Apple in recent past. The Warner Music Group boss was very unhappy with Apple’s strict pricing policy, which excluded the possibility of retailing new songs at higher prices.

So how come this sudden change of heart? Has Bronfman seen the light? Not really, but he definitely had seen the revenue charts for the last quarters, and they all spelled the following: “consumers don’t care about CDs anymore! They’re moving on to digital downloads, so get ready to meet their demand or carry on whining about online piracy.”

In conclusion, Warner needs Apple’s iTunes more than the digital store needs Warner, and thus the latter will have to play nice with the Curpertino-based company.

We’re waiting for the next episode in the Apple vs. music industry soap opera, where NBC comes back and repents for its past sins, asking Apple to be taken back. So stay tuned.