The GNU General Public License (GPL) has proven to be a legal head ached for Verizon. The company has been sued for copyright infringement by the Software Freedom Law Center (SFLC), on behalf of BusyBox developers Erik Andersen and Rob Landley. 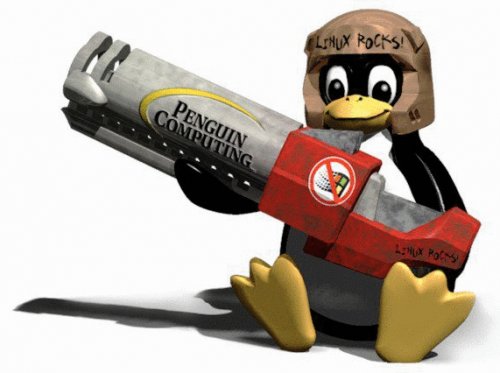 BusyBox is a lightweight set of standard Unix utilities used in embedded systems and is open source software licensed under GPL version 2. Verizon distributes the Actiontec MI424WR wireless routers, which include BusyBox. According to the GPL version 2, Verizon must provide the source code of BusyBox to recipients of the device, something that the company failed to do.

"Our clients licensed BusyBox under the GPL to ensure that all users of the program can access and modify its source code," said Dan Ravicher, Legal Director of SFLC. "Because Verizon chose not to respond to our concerns, we had no choice but to file a lawsuit to ensure that they comply with the GPL."

The SFLC claims to have already contacted Verizon on the issue, but the company ignored their request and continued to distribute the product as before.

This is the fourth BusyBox-related lawsuit the SFLC filed. Previous cases have been launched against Monsoon Multimedia, High Gain Antennas, and Xterasys Corporation. Monsoon Multimedia chose to settle out of court in October.

Also speaking about GPL-related cases, it would interesting to see what’s next in the Matthew Garrett vs. MPAA dispute. Up till now, the MPAA have been quit on the matter and rumors have it that their "University Toolkit" will be dropped.