LimeWire has decided to follow Napster’s example and go legitimate by opening its own online music store. The good news is that the upcoming MP3 downloads will be DRM-free and offered at 256Kbps. More good news follow shortly. 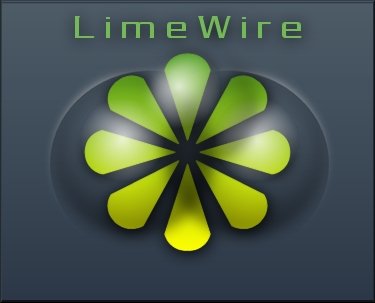 The P2P software maker added that the unprotected MP3s will be available a la carte or through a monthly subscription plan. However, no time frame has been made available. For the time being, LimeWire has the support of two distributors – IRIS Distribution and Nettwerk Productions.

And now, the bad news. First of all, the RIAA took LimeWire to court on accounts of facilitating illegal file sharing and faces penalties of $150,000 for every song illegally downloaded. The move may be meant to appease music companies but it’s hard to say how many of them will prove eager to join the new service.

LimeWire’s big chances stand with EMI and Universal Music Group, as both of them stated to add DRM-free tracks to their business plan.

The second bad news for LimeWire comes from the market itself, which looks to have become overcrowded. The dominance of Apple’s iTunes was too great even for a big name like Napster. The latter also turned legit following a copyright infringement lawsuit by has failed in achieving a serious chuck of market share.

The LimeWire store will be available here