On September 9, Apple will make an industry announcement with major implications on the mobile phone highly competitive market. It’s been a long time since public had a true „Apple moment,” but the likely introduction of iPhone6 on Tuesday will make a new beginning. 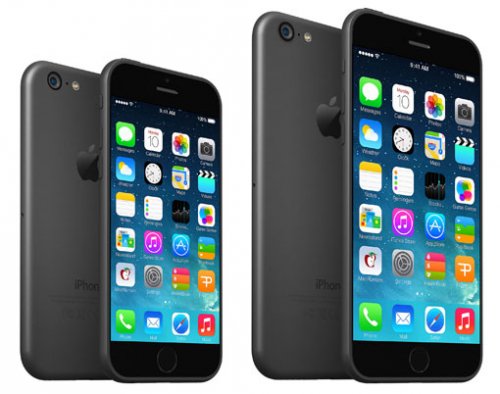 To match the signs Apple wants a powerful impact and regain the leadership position by topling Android family devices, iPhone6 is expected to meet stringent expectations.

In making the statement its fans expect, iPhone6 should make Android-like devices look weak and outdated. Apple would take a swing at its competitors, including Samsung’s products which have dominated the the large-screen size market. To best Samsung, Apple will likely introduce a new 64 bit A8 processor, continuing the trend Apple set with hardware upgrades.

TouchId, Apple’s fingerprint sensor already used in iPhone5, is expected not only to enhance iPhone6, but also be more durable and have additional functionality, including financial payments. Apple has always supported and introduced technologies obscure to many at first that turned mainstream with Apple’s support. Such a technology is near field communication (NFC). Disney, a long-time Apple ally, used NFC for its convenience when marketed MagicBands – wristbands with park theme allowing visitors to access the park, hotel room keys, and payment devices. When this technology is applied to every day user, it translates into making grocery payments using your phone and scanner, or paying for gas by specifying a code. Apple will have to announce alliances with major payment gates and retailers to attract casual users and additional major technology disseminators.

Even though early rumors mentioned two display sizes – 4.7 inch and 5.5 inch – only the 4.7 inch display remained popular in latest conversations. The display, in addition to fantastic quality delivered with Sapphire Glass, will please and impress users with a more durable and scratch resistant display

In terms of its camera, iPhone5 has a camera unparalleled today, featuring a 8MP sensor, but iPhone6 should improve on this camera to satisfy photo enthusiasts who take pride in their device.
To really surprise and make potential users skip a heartbeat, iPhone6 should be priced reasonably. Given Apple’s history in pricing its product, this is unlikely though.