Little is understood by many iPhone users about the variables affecting their phone’s battery performance, and yet battery life plays a huge role the device’s usability. 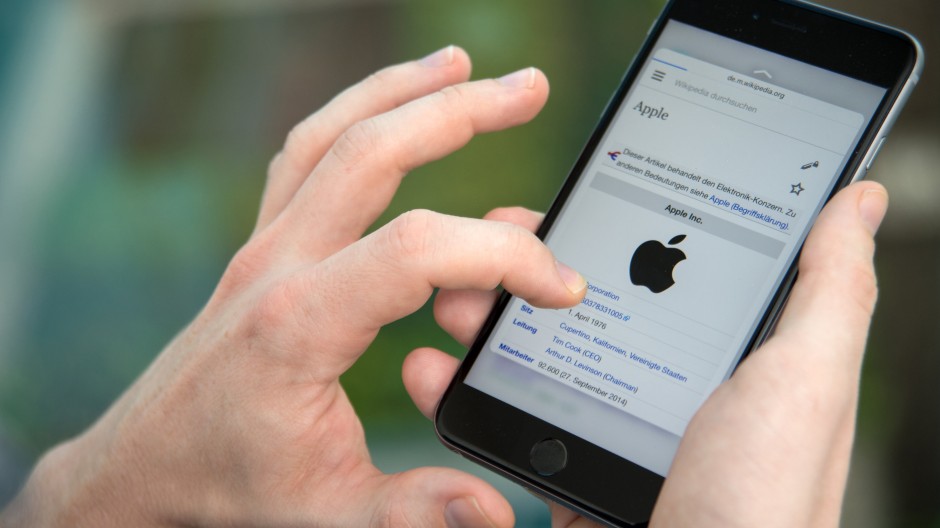 In the same way that many of us don’t pay a visit to the doctors until we feel sick, many iPhone users ignore the condition of their batteries until something goes wrong, such as the device crashing or an unusually short lifespan of a few hours.

Apple is hoping to counter this by providing users with new insight into the health of a battery with its newly released iOS 11.3.

If you have an iPhone 6 model or newer and decide to upgrade, you will be able to check “Battery Health” by going to Settings > Battery.

There you will find a diagnosis of how well your battery is functioning relative to its optimal capacity of 100 per cent.

But chances are if your device has seen heavy use, its battery capacity will be lower – how much lower will depend on how heavily you have used the smartphone.

While some users’ battery may be in bad shape after just 18 months, others who have used their devices more sparingly could still enjoy close to full battery capacity after three years.

According to Apple, after 500 complete charging cycles – meaning the battery is charged fully from empty – the battery’s capacity will have dropped to around 80 per cent of its original capacity.

At the end of 2017, after suspicion and criticism from the tech community, Apple admitted that its software updates were reducing the performance of devices with older batteries.

The iOS 11.3 update is part of Apple’s attempt to compensate for the inconvenience of power issues by empowering users with information on the inner workings of the iPhone’s battery.