Security keys are meant to ensure that only authorized personnel gets access to certain rooms, and information, mostly used in the corporate world. The Google Titan Security Key ensures that you are the only one that can access your accounts and it is the latest security measure aimed at deterring hackers. 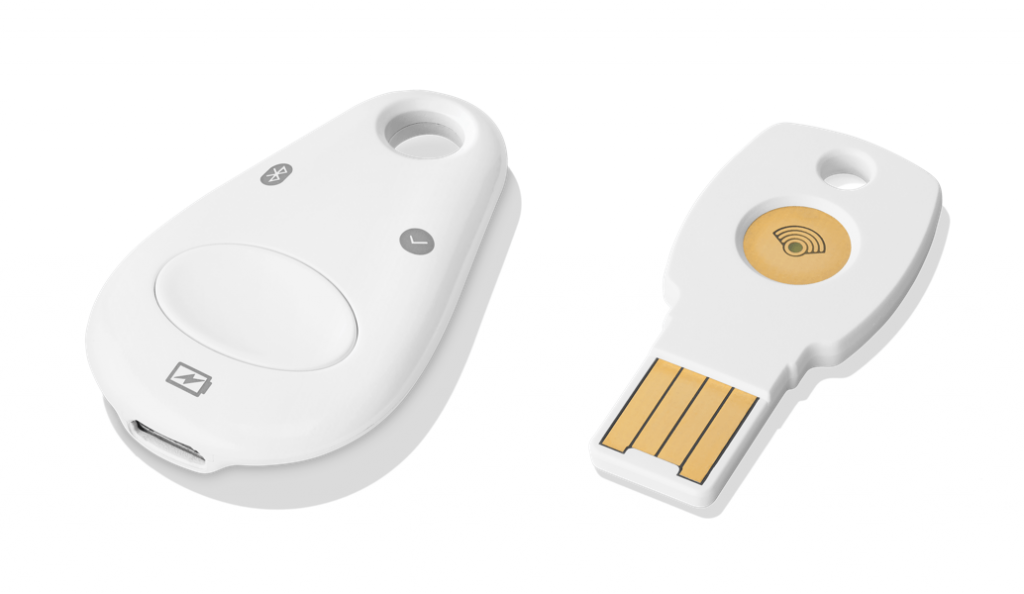 The Google Titan Security Key was first made public in July and was only available to Google Cloud customers but now you can get it for $50. The kit includes a Bluetooth key, a USB key, and several connectors. It works as a two-step verification device for various accounts not limited to Dropbox, Facebook, and Gmail. Since the keys are programmed to be self-verifiable using a complex handshake instead of the typical static code, you will be safe from phishing attacks that hackers use to gain access to your accounts.

Why Get the Google Titan Security Key?

Accessing your accounts via remote networks makes you an easy target by hackers no matter the strength of your passwords. The key adds a security layer to your passwords, PIN, as a two-step verification or two-step factor system
Running sensitive apps on your devices is another avenue that hackers use to get to your personal data. The security key is compatible with Fast ID Online (FIDO), which is a set of technology-agnostic security specifications that ensure proper authentication on online accounts. There are over 260 companies that make up the FIDO alliance including PayPal, Facebook, Amazon, Microsoft, Google, among others.

The Google Titan Security Key has been available to the Google employees for a little over 18 months and in that period, there has not been a single phishing attack. In the USA alone, phishing attacks have so far cost companies approximately $500,000 and that is in 2018 alone.

Of course, there are other cheaper security keys that have been making rounds in the market, but the Google Titan Security Key has a feature that makes it tamper proof. The key has a hardware chip sealed during production using a secret key material.

Once you get the Google Titan Security Key, you can enable it in the two-step verification page of your Google account or better yet, register for the Advanced Protection Program.

What If the Key Gets Lost?

The USB and Bluetooth keys are tiny and can get lost. Yes, you can attach it to your keychain, but keys get lost and you will momently not be able to access your account on a new device. The Bluetooth key also needs to be charged and according to Google, you should not let it be without charge.
If you lose your key, you will have to wait between three to five days before Google send you the resetting password. Your only option, as you wait for the reset password, is to use the device where your accounts are already logged in.

While the Google Titan Security Key is enough, Google is working on NFC support that will be available later on this year. NFC support will allow you to log into your accounts by tapping the key at the back of your smartphone.