Microsoft recently announced that its beloved Xbox 360 has seen a significant rise in terms of sales. There’s joy on every market touched by the console and the results are expected to get even better in the near future. 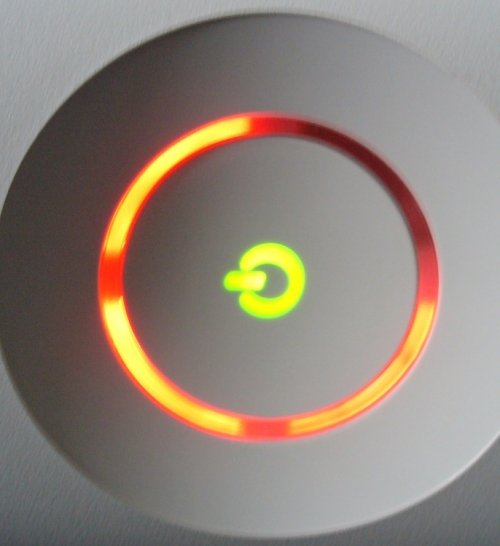 A while ago everyone saw the green

Xbox 360 as the turtle of the consoles race. The Microsoft device was losing serious speed in sales and the general impression that Sony and Nintendo will feel free to finish the race at their own pace.

Microsoft decided to seriously trim the prices this fall in a bid to stand up to its competitors. Less money, many more sales, as the company is now happy to report that:

The information was made public by Microsoft’s John Schappert during his keynoite at the Tokyo Game Show.