Spore’s DRM limitations turned unhappy users into a virtual lynch mob. Apparently the huge wave on complaints got to EA HQ and now the company announces plans to soften the rules a bit. Just a little bit. 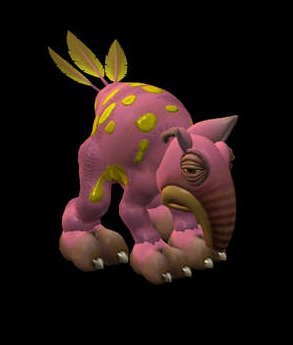 Besides the presence of the DRM itself, gamers had a huge problem with the limited number of activations. They could install the game on only 3 computers and, after that, they had to call EA and get clear things over for a new install to take place. Initially, EA kept stating that their policy is just like iTunes’, but it was soon silenced based on two arguments. First of all, the iTunes allows users to authorise up to 5 computers. Second and ost important, users can choose to deauthorize one or more computers and grant the rights to other machines.

Well, Spore’s number of activations will remain the same, but EA promises now to release a tool, which will enable users to deauthorize PCs as well. The tool will come with the next patch, that’s all the information EA was able to disclose.

In other words, do expect this patch to pop up some time in the future. Until then, keep buying the game and keep silent. Uncle EA doesn’t like it when users complain about ridiculous policies.