More news coming from Midway and Epic Games camp: the final system requirements for the PC version have been unveiled. 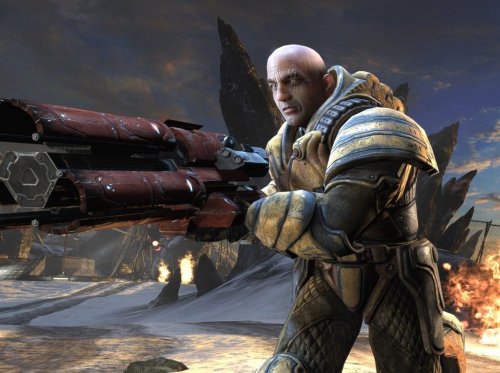 Midway’s PR must be playing some twisted game called “bad news, good news”. Their previous announcement was about the PlayStation 3 version of the game being delayed. Now come the PC game specs, which are definitely not as high as many feared:

However, if you still think these system requirements are high, do take a look at what Crysis might demand from your system: