A lot of games hit the shelves this year, but only a handful of them managed to climb up to major sales heaven. Every console had its list of favorites, even though the titles seem to be quite the same. 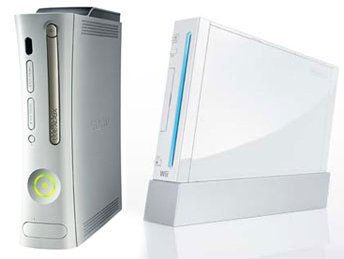 The Gamasutra crew took the data from NPD Group, compared figures and came up with a Top 5 best sellers for each of the next gen console. The results aren’t quite surprising in the PlayStation 3 vs Xbox 360 war, especially if we talk about the winner. Grand Theft Auto IV took the throne (really, was anyone expecting a different title?) followed by Call of Duty 4: Modern Warfare and Madden NFL 09 one or two steps down.

The Wii competition went a bit different. GTA IV was not released on the platform and Nintendo made sure that had a good selection of titles of their own. Super Smash Bros. Brawl and Mario Kart took the first and second place, followed by Wii Play and Wii Fit. The top is not over until the fat lady sings and Guitar Hero III: Legends Of Rock must’ve had some large groupie backstage, because the game made to the fifth position.