Tabula Rasa players have until February next year to have their fun in the virtual world. Richard Garriott’s MMO failed to become a hit and now it must face its demise. 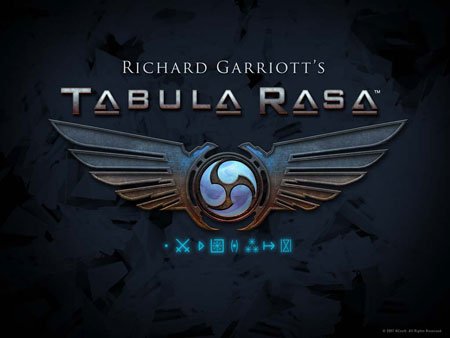 The official shut down date for the game servers has been set for February 28.

“Last November we launched what we hoped would be a ground breaking sci-fi MMO. In many ways, we think we’ve achieved that goal. Tabula Rasa has some unique features that make i t fun and very different from every other MMO out there. Unfortunately, the fact is that the game hasn’t performed as expected. The development team has worked hard to improve the game since launch, but the game never achieved the player population we hoped for.”

Still, Tabula Rasa team won’t let the game die without one last big kick: the will will become free to play starting on January 10 and players should expect may others goodies to drop on during the same period.

One may think that this is one desperate attempt to ressurect interest for the game. It may well be so, but what chances does the team have when its icon leader has already announced his departure?

Richard Garriott announced last week that his trip in outer space “has sparked some new interests that I would like to devote my time and resources to. As such, I am leaving NCsoft to pursue those interests.”

From the look of things, it’s RIP Tabula Rasa.