There’s no end in sight for the MK series: Mortal Kombat vs. DC Universe had solid sales and another titles is already in the works. 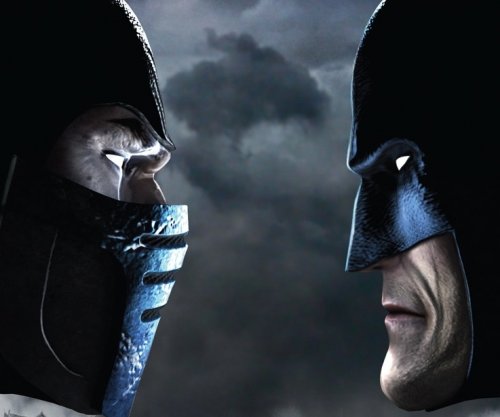 According to Midway, the latest Mortal Kombat title sold around 1.8 million units on Xbox 360 and PlayStation 3. With Midway’s financial situation being anything but pink, another money-making title would be just what the financial doctor would order:

"Mortal Kombat vs. DC Universe was the result of countless hours of hard work by many people, and seeing the game surpass the million-seller plateau makes it worth all the effort," said Ed Boon, Mortal Kombat co-founder and creative director, Midway. "We’re already hard at work on our next version of Mortal Kombat, and look forward to being able to reveal more details in the future."