Bioware needed some more time to polish the PC version of Mass Effect and therefore changed the release schedule: the game is to be released 22 days later than initially planned. 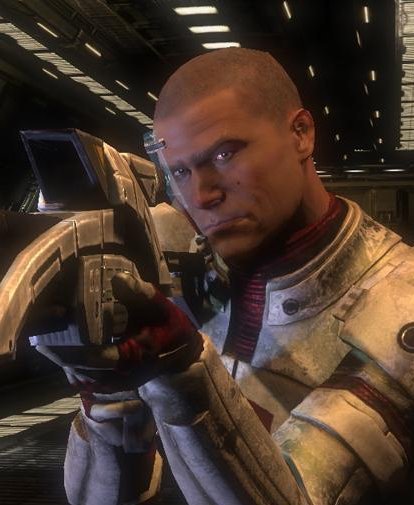 Mass Effect for PC will be released in North America May 28, whil e Europe will get it the next month, on the 6. Initially, the release date for the new world was set for May 6.

The official announcement was made by Chris Priestly, Community Coordinator at Bioware:

“The team here at BioWare, working closely with the good folks at Demiurge Studios, has decided that a few more weeks in the studio will ensure we deliver the quality that our fans deserve. The additional time will allow us to incorporate more play-testing feedback, add extra polish and tune the additional features so that Mass Effect is a natural and outstanding PC gaming experience.”

Basically, the delay should mean good news. Let’s just hope the final version of the game proves it was worth wating for.