Age of Conan: Hyborian Adventures enjoyed a very good launch: the game topped the software charts in four important markets, with the US leading the pack. 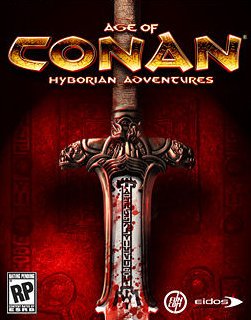 Funcom’s MMORPG managed to snatch the number 1 position in the US for the entire month of May. In addition, the game’s Collector’s Ed did a good job on its own, by climbing up on the third step of the ladder. Needless to say, Conan hacked and slashed his way up through adversaries backed by the two most present franchises in the software charts: World of Warcraft and The Sims 2:

The game already passed the 1 million sold units landmark and was also crowned as best selling king in France, Germany and the UK.